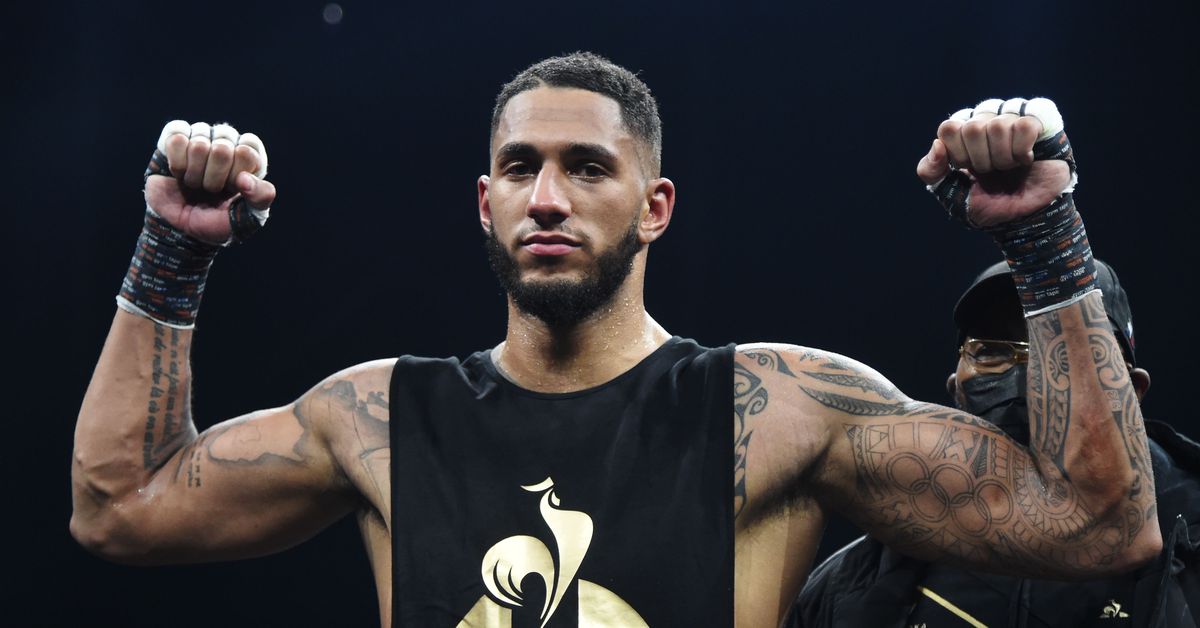 While French heavyweight Tony Yoka holds a win over Britian’s Joe Joyce in the 2016 Olympics, the two could be on path to face one another as professionals with Top Rank promoter Bob Arum — who represents Yoka — telling Sky Sports that he’s looking to bring Yoka to the U.K. where he’s looking to build Yoka’s profile.

“We will have guys like Tony Yoka coming over, maybe to fight Joe Joyce,” Arum recently told Sky Sports.

Joyce is currently scheduled to face Carlos Takam on July 24th but should he win that fight as he’s expected it could soon become a natural fight to make as Yoka also attempts to work his way towards work title contention. Being that the two fighters have a history form the amateurs, Arum clearly thinks it’s a natural path to explore.

Yoka, 29, has been out of action since this past March, stopping Joel Djeko in France, where all his professional fights have been held to date.