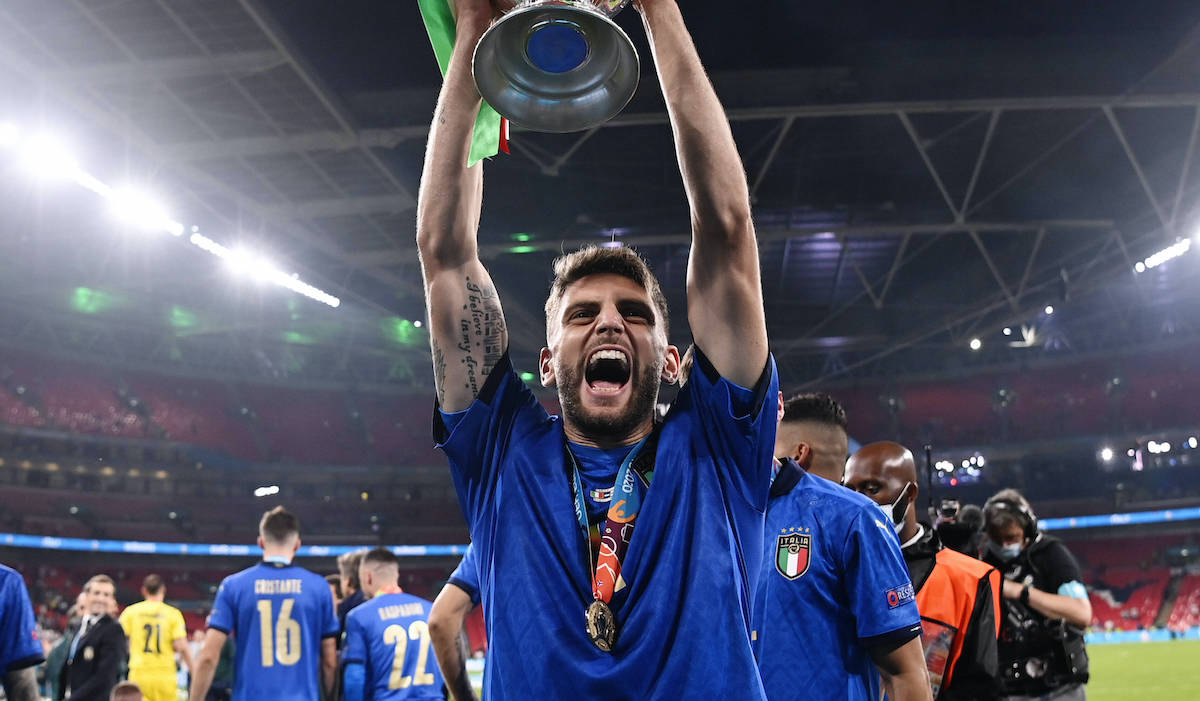 AC Milan are looking to add to the quality in their attacking department and have reportedly targeted Domenico Berardi, along with Liverpool.

According to this morning’s edition of il Corriere della Sera (via MilanNews), the excellent European Championship campaign that Berardi had with Italy – who won the tournament – has attracted the interest of some top clubs.

In particular, Milan are keen on potentially signing the Sassuolo star given that the right side of the attack is an area that could do with some added quality, but the Italy international has also ended up in the sights of Jurgen Klopp’s Liverpool.

However, the paper goes on to add that the brilliant performances from Berardi – including netting 17 goals and registering 8 assists in the league last season – have caused an increase in his valuation from €30m to €50m. Given that Milan are still trying to improve their financial health, it could well be too high.