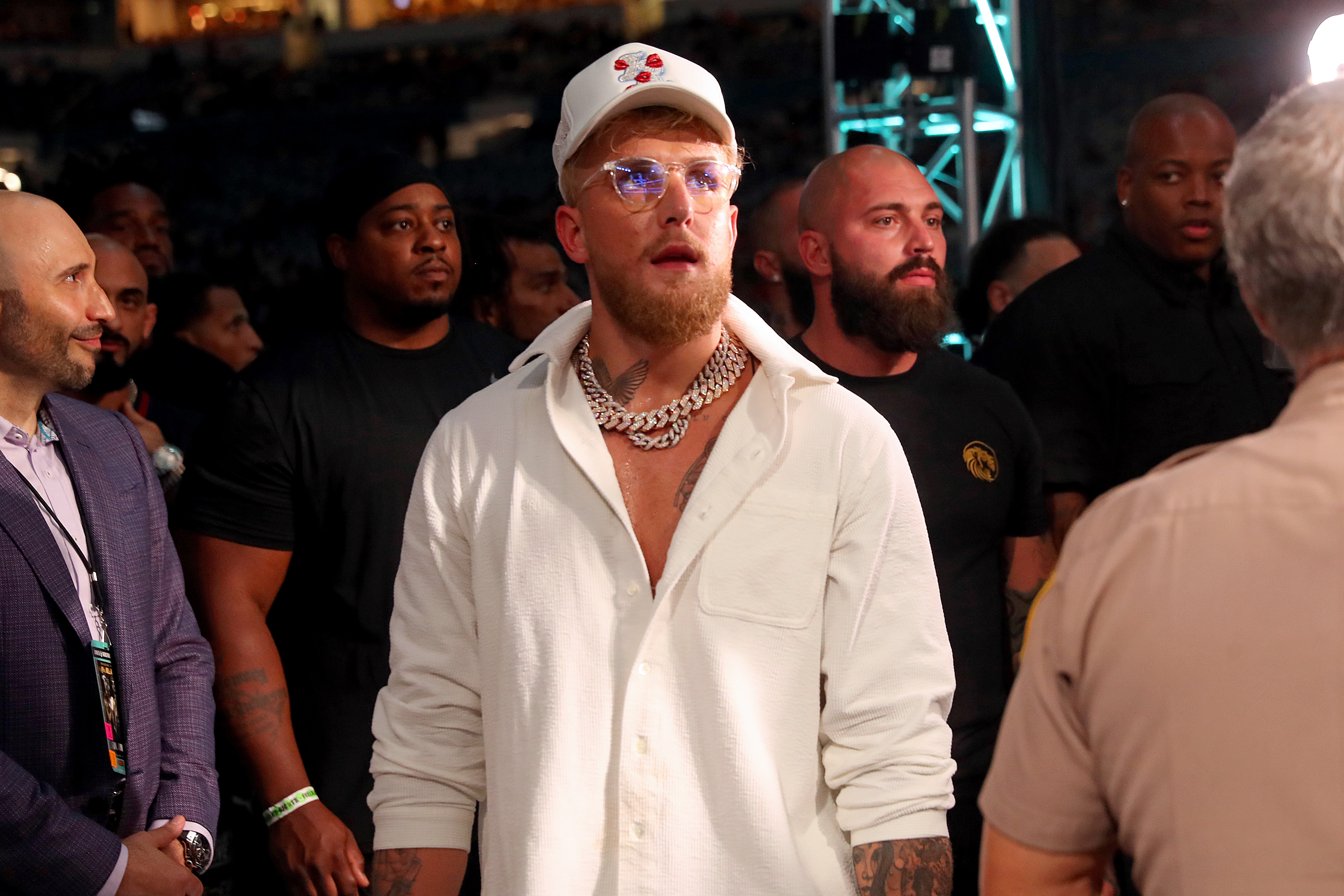 Jake Paul apparently spent $100,000 on a chain depicting Conor McGregor after a knockout loss, which he showed off in a video Saturday:

The chain is based on the image of McGregor on the mat after a loss to Dustin Poirier.

The social media star also called on McGregor to succeed in Saturday’s bout against Poirier.

“Hey McGregor, you better win tonight, otherwise your career is over,” Paul said. “And if you lose, that $50 million bet I gave you won’t be on the table.”

Paul previously made a $50 million offer to fight McGregor and showed his “proof of funds” in December, per TMZ Sports.

McGregor is first trying to continue his UFC career, with a win against Poirier potentially putting him in line for another title shot. Paul, meanwhile, is just getting started in his professional boxing career with a 3-0 record and an upcoming fight against Tyron Woodley on the table.