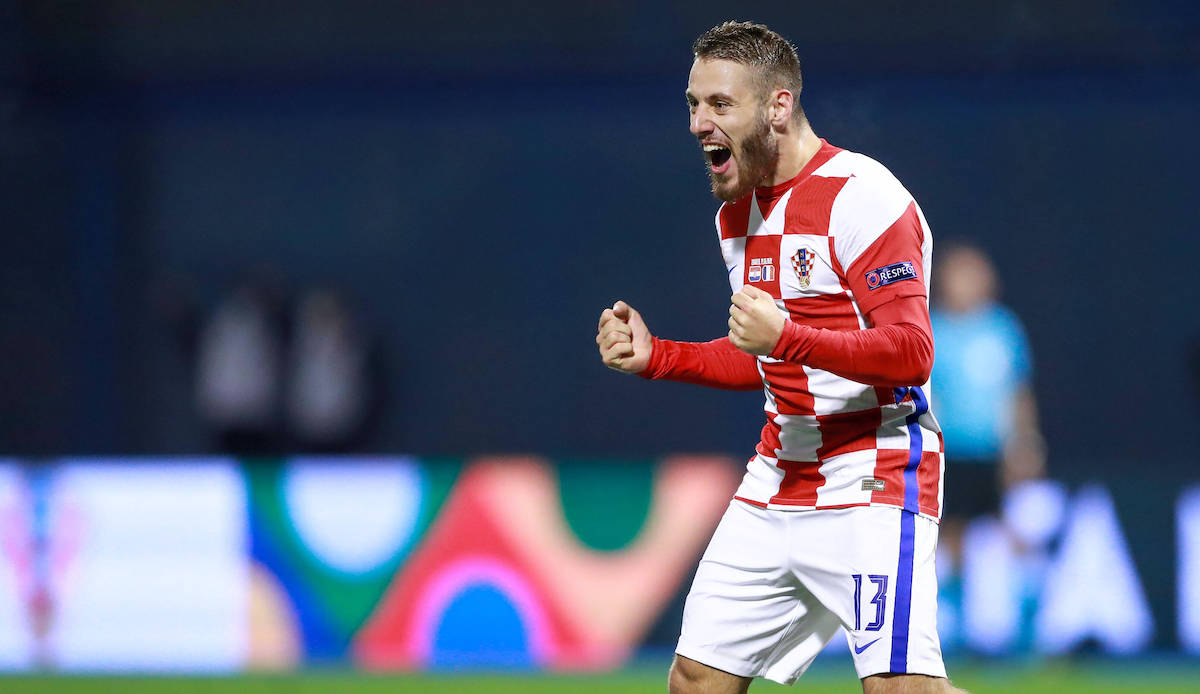 AC Milan are close to being able to announce the signing of Nikola Vlasic from CSKA Moscow, according to one journalist.

Milan’s search for a playmaker is well underway given that Hakan Calhanoglu made the decision not to extend his contract with the club and to join city rivals Inter. A number of different targets have been mentioned in the media such as Isco of Real Madrid, Hakim Ziyech of Chelsea, Marcel Sabitzer of RB Leipzig and more.

According to journalist Artur Petrosyan on Twitter though, it is CSKA Moscow’s Nikola Vlasic who ‘is close to joining Milan’ for a transfer fee of around €25m plus bonuses. The 23-year-old Croatia international moved to the Russian capital from Everton in 2018 on loan, signed permanently in 2019 for €15m, scored 28 goals (from midfield) since and ‘became one of the best players to ever play in Russia’ as per the source.