Max Holloway reveals he was original backup for UFC 264, explains key to Poirier vs. McGregor 3 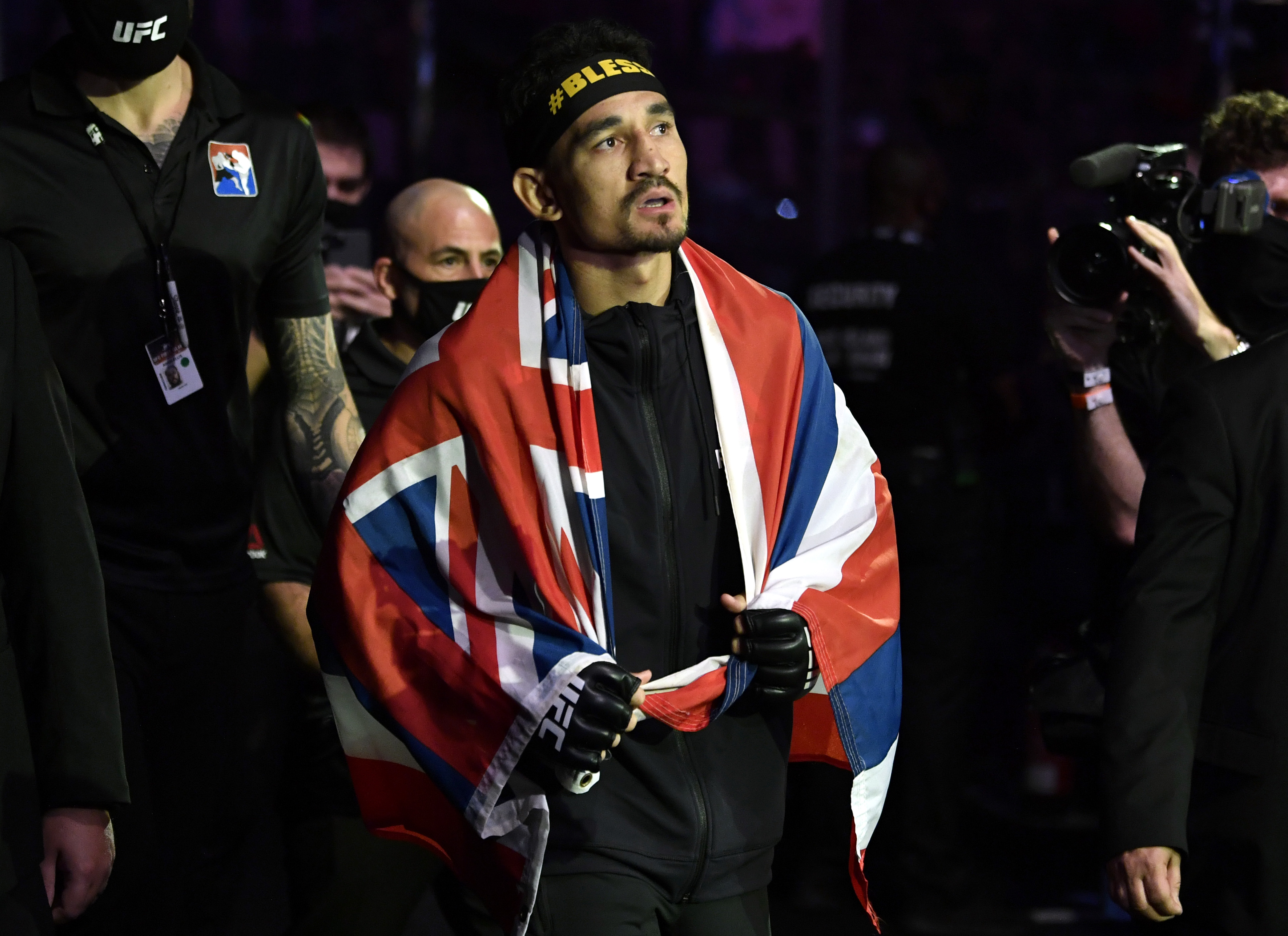 Max Holloway has shared the octagon with both Dustin Poirier and Conor McGregor in the past and says he was in a position where he could’ve gotten another crack at either one of them.

The former UFC featherweight champion suffered a pair of losses to Poirier, and one to McGregor throughout his career. Holloway was scheduled to headline next Saturday’s UFC Vegas 31 event against Yair Rodriguez before suffering an injury that he’s currently rehabilitating.

On Friday, Holloway was asked if he would like the fight with Rodriguez to be re-booked and revealed that not only did he lose out on one main event due to the injury, he lost his chance to possibly step in for this Saturday’s UFC 264 main event between Poirier and McGregor.

“We’ll see what happens,” Holloway explained on the UFC 264 weigh-in show. “Anything can happen. A lot of you guys didn’t know that they had me as a replacement for this main event [between Poirier and McGregor]. No one knew this, I was gonna come out earlier, make weight and see what happens.

With the injury to Holloway, former lightweight champ Rafael dos Anjos is now serving as the backup fighter and successfully made weight on Friday.

Holloway made his octagon debut against Poirier at UFC 143 in February 2012 and was submitted in the opening round. A little more than 16 months later, he suffered a unanimous decision loss to McGregor in Boston at UFC Fight Night 26.

“Blessed” landed another shot at Poirier seven years later when they battled for an interim lightweight title in the main event of UFC 236, where Poirier picked up a unanimous decision victory.

Having shared the cage with both fighters, and taking lessons away from Poirier’s second-round finish of McGregor at UFC 257 in January, Holloway believes there is a big key to the trilogy fight that hasn’t gotten enough attention.

“The one thing I hear everyone talking about is the leg kicks, but nobody’s talking about the takedown,” Holloway said. “Conor’s takedown defense against Khabib was much better than it was against Dustin. At the end of the day, the thing Dustin’s talking about with Conor, I think it’s takedowns, and if he takes down Conor, we might be in a world of surprise again.”