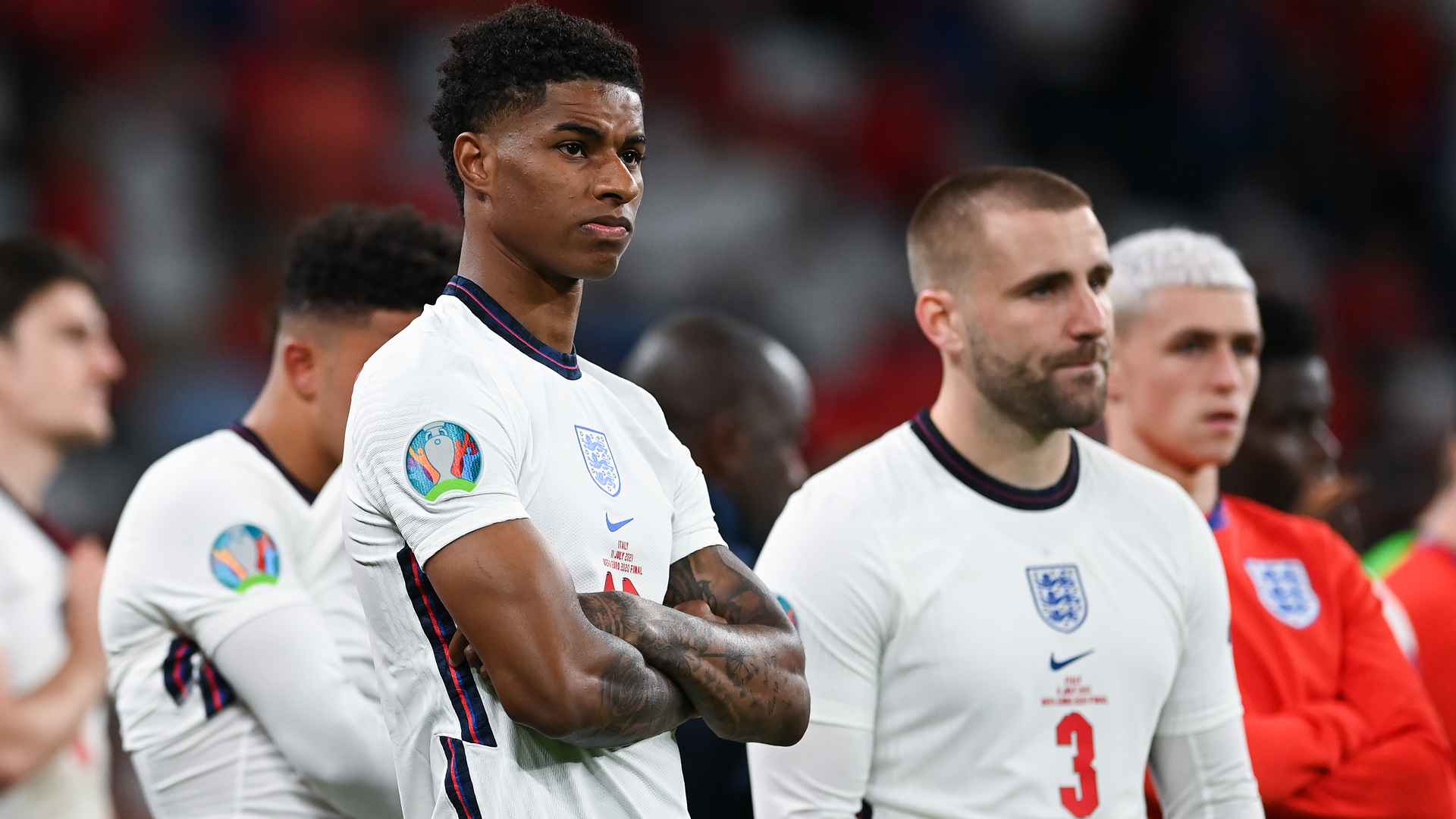 Providing an insight into Gareth Southgate’s post-match debrief, Shaw said: “He just said keep our heads up, it’s just one of them. It’s not much he could say apart from, ‘keep your heads up’. He said what a fantastic group everyone is a part of and things are going in the right direction.

“We’re all really gutted and it hurts a lot. The squad in general, the togetherness is definitely there, it’s clear you could see that even after the game with that huddle, the way we were with the lads who missed, we were all together there. We win as a team, we lose as a team, we all lost tonight.”

Shaw can now look forward to some well-earned rest and recuperation following a tournament in which he was undoubtedly one of the star performers. The left-back earned rave reviews for his performances and finished with impressive attacking statistics: three assists and one goal.