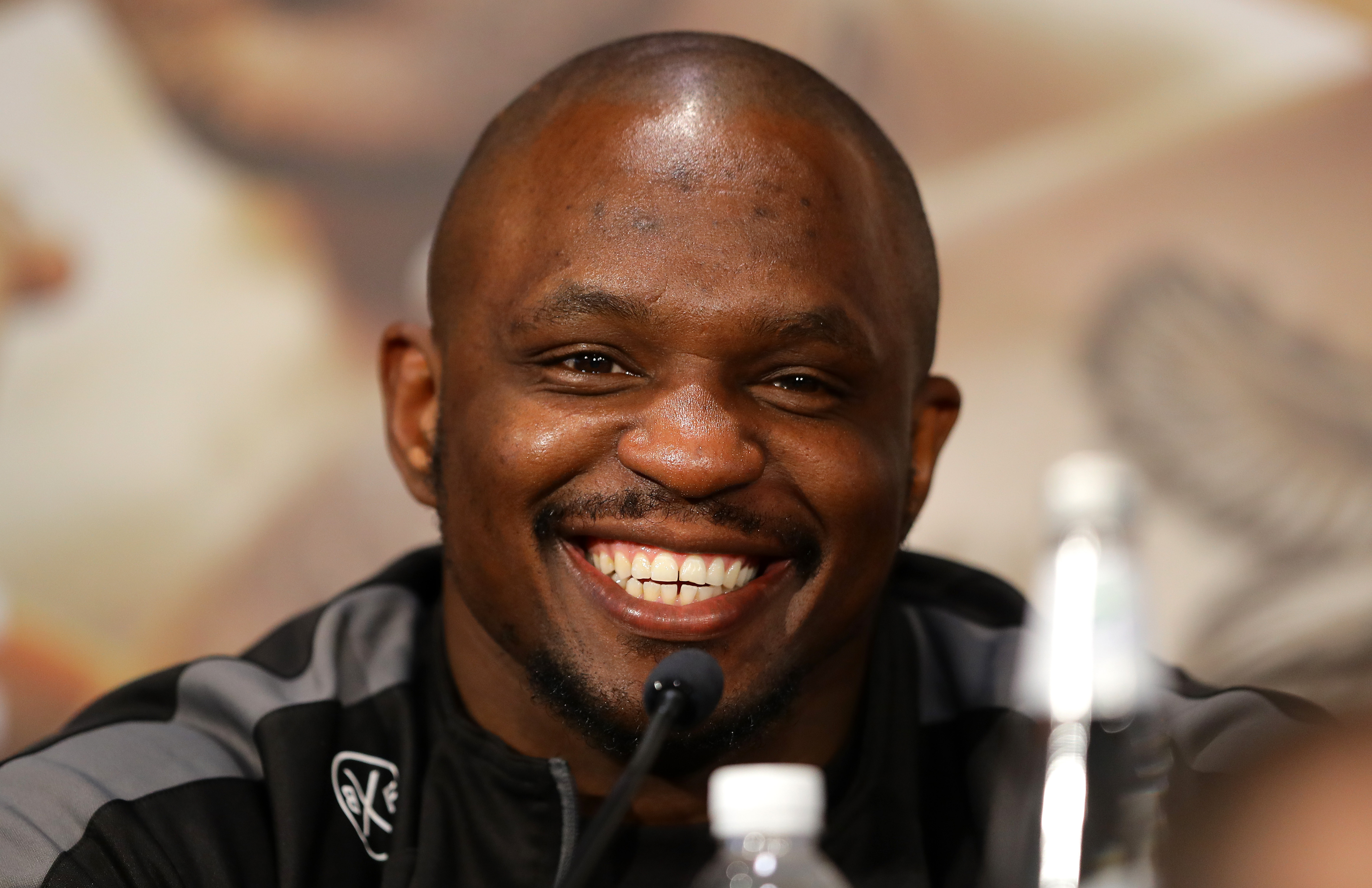 Sky Sports reports that, having avenged his knockout loss to Alexander Povetkin and claimed the WBC interim heavyweight title, Dillian Whyte “could head to America for his next fight against unbeaten US contender Jermaine Franklin.” The fight would mark Whyte’s second stateside appearance, having stopped Malcolm Tann on the August 2017 Crawford-Indongo undercard.

Franklin (20-0, 13 KO) hasn’t fought since October 2019, when he rebounded from his questionable decision over Jerry Forrest by dominating Pavel Sour. The “989 Assassin” called Whyte (28-2, 19 KO) out back in April ahead of the former’s Ring City main event against Stephen Shaw, which ultimately collapsed when Franklin tested positive for COVID.

This is basically a stay-busy fight for Whyte, but that’s about all we can reasonably expect from him right now. The Fury/Wilder/Joshua/Usyk clusterf**k has “The Body Snatcher’s” top targets tied up for the foreseeable future, and I’d wager he’s not keen on potentially losing his spot to another Povetkin disaster.